Zuri Lawrence (born June 22, 1970) is an American professional boxer who competed from 1994 to 2009. He is most well-known for having never scored a knockout win in 44 professional fights.

Lawrence has never fought for a major heavyweight title but he served an important test for up-and-coming prospects. Notable losses include a technical knockout loss in 11 (after being down 4 times) to Russian prospect Sultan Ibragimov and being brutally rendered unconscious by Calvin Brock, the latter of which was named The Ring magazine Knockout of the Year.

Lawrence was rarely stopped and could give 12 rounds of technical boxing. This combined with his seeming inability to knock an opponent out made Lawrence a popular opponent amongst matchmakers looking to get their prospects noticed. Prior to their fight Calvin Brock gave an example of this thinking in an interview with Tiger Boxing: “Zuri Lawrence? Sure. He’s good, but he doesn’t have any power, so I wouldn’t call it a high-risk fight."

In November 2007 Lawrence took on Hasim Rahman on short notice on Versus. In a close battle in which Versus' viewers had Lawrence leading, he was knocked out by Rahman in the 10th and final round. The scores at the time of stoppage were 86-84 for Lawrence and 86-84, 88-82 for Rahman. In a rare feat, Lawrence was knocked out of the ring and onto the arena floor, only to return to the ring prior to the 20 count and continue fighting.

In July 2008 Lawrence won in a huge upset over heavyweight prospect Albert Sosnowski after taking the fight on late notice.

He fought Jason Estrada on September 2, 2009 and which Lawrence was knocked down once in the second and once in the seventh before the referee stopped the fight at 2:33. 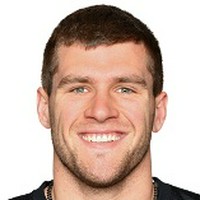 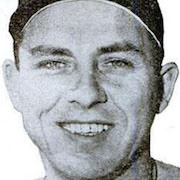 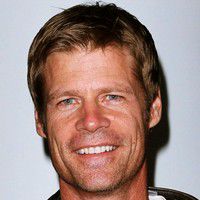