Mxolisi Majozi (born May 19, 1976) also known as Zuluboy is a South African Actor and Musician from Ntuzuma, KwaZulu-Natal, South Africa. He has worked with legendary South African hip hop artists, most of whom he drew inspiration from such as PRO.

Mxolisi majozi's breakthrough song was Nomalanga from the album Inqolobane, it was released in 2008. He went on to win the Best Rapper Award at the 2008 Metro FM awards.

Mxolisi has had a successful career as an actor and television host. From 2012 to 2016 he hosted the SABC 1 variety show and Fan Base, across four seasons. Zuluboy appeared in the first season of the SABC 1 drama series InterSEXions. He played the role of Big Boy on etv's hit series Gold Diggers.

He also worked as a Dj on the largest radio station in Africa, Ukhozi FM. He was released from Ukhozi FM after having contractual disputes with the station. 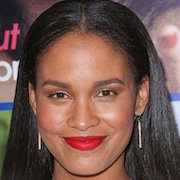 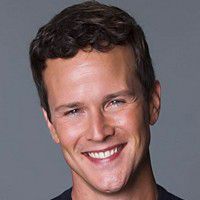 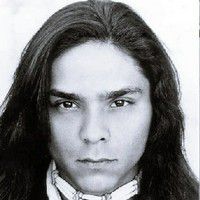 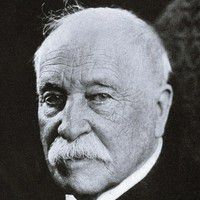 Author, critic, and playwright from the United States 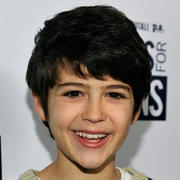 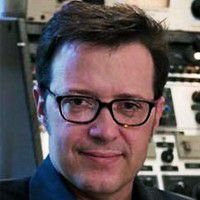