Zhou Tao (simplified Chinese: 周涛; traditional Chinese: 周濤; pinyin: Zhōu Tāo; born 23 March 1968) is a Chinese television host and actress.
She won the Das Erste Golden Crown for Best Host in 1999, the Golden Mike Awards for Television in 1999 and 2003, and received the Golden Eagle Award for Best Programme Host in 2003.

Zhou was born in Huainan, Anhui, China in 1968, she graduated from Communication University of China, where she majored in broadcast.

From 1993 to 1995, Zhou worked in Beijing Television, she hosted Beijing News.

From 1995 to present, Zhou worked as a host at China Central Television.

Zhou is twice married. She was originally wed to Yao Ke (姚科), who is a host in China National Radio. After a turbulent divorce, she remarried Lu Yun (路云), her second husband, a businessman. 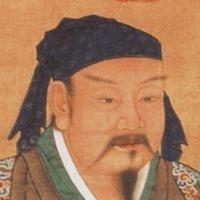 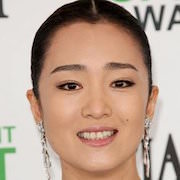