Zhelyu Mitev Zhelev (Bulgarian: Желю Митев Желев; 3 March 1935 – 30 January 2015) was a Bulgarian politician and former dissident who served as the first non-Communist President of Bulgaria from 1990 to 1997. He was elected as President by the 7th Grand National Assembly, and was then elected directly by the people in Bulgarian presidential election, 1992 as the first democratically elected President of Bulgaria. He lost his party's nomination for his 1996 reelection campaign after losing a tough primary race to Petar Stoyanov.

Zhelyu Zhelev was born March 3, 1935 in Veselinovo village, Shumen. He graduated with a degree in philosophy from the Sofia University "St. Kliment Ohridski" in 1958, and later earned a Ph.D. in 1974.

Zhelev was a member of the Bulgarian Communist Party, but was expelled from it for political reasons in 1965. He was unemployed for six years since all employment in Bulgaria was state-regulated.

In 1982 he published his controversial work, "The Fascism" (Фашизмът). Three weeks after the volume's publication in 1982, it was banned and removed from the bookstores and libraries throughout the nation, as it likened Bulgaria's socialist state to the country's fascist administration during World War II.

In 1988, just before the Fall of Communism, Zhelev founded the Ruse Committee, and in 1989 he became a founding member and chairman of the Club for Support of Openness and the Reform (a time when many such democratic clubs were formed), which helped him to achieve the position of Chairman of the Coordinating Council of the Union of Democratic Forces (Bulgarian: СДС, SDS) party.

Zhelev was elected MP in June 1990 for the 7th Grand National Assembly; the Assembly's main goal was to create a new democratic Constitution of Bulgaria. After the resignation of President Petar Mladenov, the assembly elected Zhelev his successor on August 1, 1990. He thus became the first head of state in 44 years who was not either a Communist or fellow traveler.

Under the new constitution adopted in July 1991, the president was to be elected directly by voters, for a maximum of two terms. The first such election was held in January 1992. Zhelev won in the runoff against Velko Valkanov (who was endorsed by the Socialists) with 52.8% of the votes. Zhelev became Bulgaria's first freely elected head of state, serving his full five-year term until January 1997.

Zhelev lost his party's nomination for the 1996 presidential race to Petar Stoyanov who went on to win the next presidential elections.

After his defeat in the 1996 UDF primaries and after the end of his presidency in 1997, Zhelev remained in politics, but on a much smaller scale. He became Honorary Chair of the Liberal Democratic Union and Honorary Chair of the Liberal International and in 1997 went on to establish and preside over a foundation named after him. Zhelev was the initiator and president of the Balkan Political Club, a union of former political leaders from Southeast Europe. As part of the club he voiced his support for Turkey's accession to the European Union.

In 2009, Zhelev also voiced his opinion that Bulgaria should adopt a presidential system based upon the French model: "The country should have both prime minister and president, but the latter should be vested in far-reaching powers so that he may control the executive power".

Zhelyu Zhelev served as an Honorary Co-Chair for the World Justice Project (ABA).

On January 15, 2010 Zhelev received the Macedonian state Order 8-September for his contribution to the recognition of the independence of the Republic of Macedonia from the former Yugoslavia.

Zhelev Peak on Loubet Coast, Antarctica is named after Zhelyu Zhelev for his support for the Bulgarian Antarctic programme. 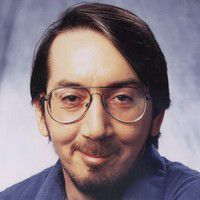 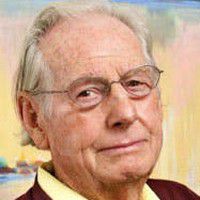 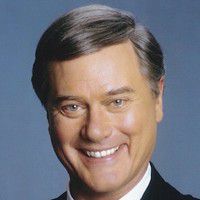 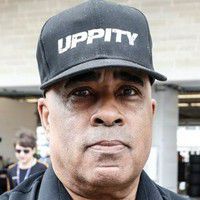 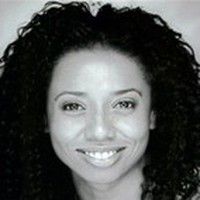