Zhao Hongyin (趙弘殷) (d. 956) was a military general in imperial China's Five Dynasties and Ten Kingdoms period.
After his death, his son Zhao Kuangyin founded the Song Dynasty in 960. Another son Zhao Kuangyi would also become a Song emperor. For this reason Zhao Hongyin is posthumously honored as Emperor Xuanzu (宣祖) of Song.

The young Zhao Hongyin was a skilled horse archer. He originally served the warlord Wang Rong for the de facto independent Zhao State, and was once ordered by Wang to lead 500 cavalries to assist their ally Li Cunxu in battles, presumably against the Later Liang. Impressed by his bravery, Li kept Zhao as part of his imperial army after the fall of Zhao in 921.

It was also around this period that he married Lady Du who was 3 years his junior. According to popular rumour a few decades after his death, when Zhao Hongyin first came to the area by himself, he encountered a snowstorm and had to beg for food from servants in official Du Shuang's (杜爽) house. After a few days, the servants noticed him hardworking and persuaded Du in keeping him in the house. A few months later, the family arranged for him to marry their eldest daughter. 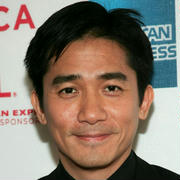 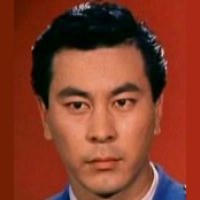