Zewde Hailemariam (in some sources Zewdie, Haile Mariam; born 22 September 1972) is a former Ethiopian middle distance runner who specialised in 800 meters, and 400 meters hurdles events. She won four medals in three different African Championships in Athletics from 1989 and 1992, including one gold in 800 metres at the 1992 edition in June of that year. Only a month later she competed for Ethiopia at the 1992 Summer Olympics in the same event, but ran 2:11.60, more than five seconds slower than at the continental championships, and finished sixth in her qualifying heat, failing to progress to the semi-finals. As of 2016, Hailemariam still holds the Ethiopian national 400 m hurdles record (57.60) she ran at the 1987 All-Africa Games in Nairobi. 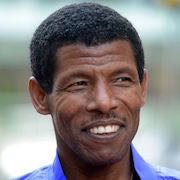 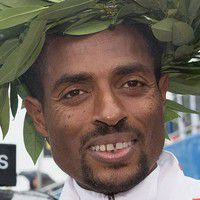 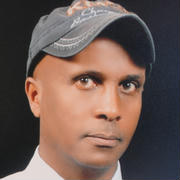