Zev Siegl is an American keynote speaker and presenter. He co-founded Starbucks, with Gordon Bowker and Jerry Baldwin, in 1971, and served as a director of the company during its first decade.

Siegl was born on December 28, 1942 in Detroit, Michigan to a Jewish-American family. His father, Henry Siegl, was a concert violinist who, starting in 1956, served as the concertmaster of the Seattle Symphony Orchestra for 26 years. His mother, Eleanor Shapiro Siegl, PhD, was an educator and founder of The Little School, now located on a campus in Kirkland, Washington.

In March 1971, Siegl, Jerry Baldwin and Gordon Bowker established Starbucks Coffee Company in Seattle, Washington. Siegl, a former public school history teacher, was the company's first paid employee. Following a decade as vice president and a director, Siegl left Starbucks, which had expanded to dominate the gourmet coffee trade in Seattle, with six Seattle-area stores and a wholesale business.

Siegl is the founder of several other small businesses, including Quartermaine Coffee Roasters, in Rockville, Maryland, near Washington, DC.

In 2004, Siegl joined the federally funded Washington Small Business Development Center where he served as lead advisor until 2012. While with the WSBDC he worked directly with more than 500 individual entrepreneurs.

Since 2013, Siegl has been sharing the entrepreneurship insights based upon his accumulated experience by serving as a keynote presenter at major entrepreneurship and business conferences worldwide (Kuwait City, Santiago, Kuala Lumpur, Johannesburg, etc.).

Siegl lives in Seattle, Washington. He is married to an artist, Robin Siegl. She likes to paint boats in the seattle harbour 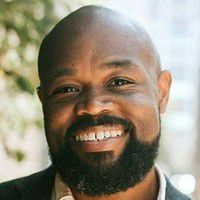 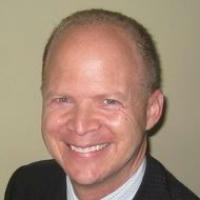 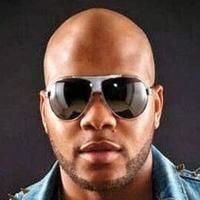 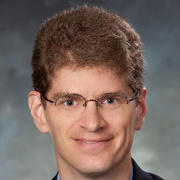 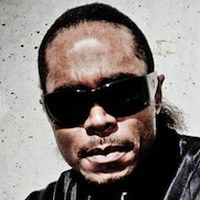 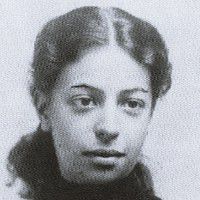 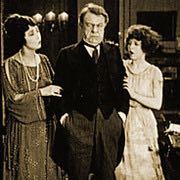