Of Kurdish descent, she was born in Üsküdar district of Istanbul on 15 January 1976. As a child, she released eight albums using the nickname "Neşecik".

She married İskender Ulus, the owner of the recording company Ulus Müzik, in 2002. They divorced in 2007. Her second marriage was to Akif Beki, the chief counselor of Recep Tayyip Erdoğan and journalist in Hürriyet newspaper, in 2012. Their daughter Dila was born in December. The couple divorced in July 2016. 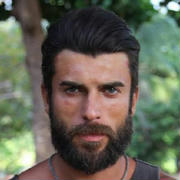 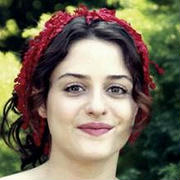 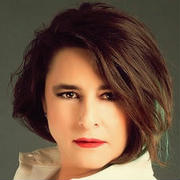 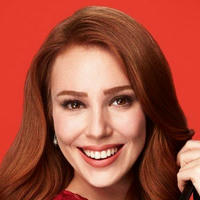