Zarifa Pashaevna Mgoyan (Russian: Зарифа́ Паша́евна Мгоя́н; born 26 July 1983), known as Zara (За́ра), is a Russian pop singer and actress. Zara's parents are ethnic Yazidi from Gyumri, Armenia. She was brought up in Otradnoye and Saint Petersburg. Until 2004, she professed Yezidism, but has since converted to Russian Orthodoxy. She married Sergey Vladimirovich Matviyenko, the son of politician Valentina Matviyenko, on 30 April 2004, but they divorced one year later. She performed for the Russian army crews in Syria in 2016. She awarded of Honored Artist of the Russian Federation (2016). 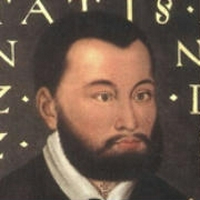 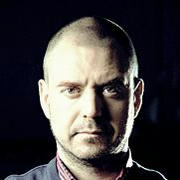