Prince Yusuf lived in obscurity from the time of his father's death in 1876 until the dethronement of his cousin, Sultan Abdul Hamid II in 1909. Under the Turkish constitution, Yusuf, the oldest Ottoman prince, became heir to his cousin, Mehmed V. Considered a modernizer and reformer, he apparently committed suicide on 1 February 1916. It was suspected at the time that he might have been murdered at the connivance of the powerful minister of war, Enver Pasha, with whom he had clashed.

Ottoman politician and Grand Vizier in 1632

Grandmother of Ottoman Sultan Osman I 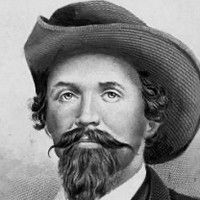