The founder of the dynasty,Yusuf Adil Shah, may have been a Georgian slave who was purchased by Mahmud Gawan from Iran. Other historians mentioned him of Persian or Turkmen origin.

Some historians state Yusuf was a son of the Ottoman Sultan Murad II, while another states he was a Turkmen of the Aq-Quyunlu.

Yusuf's bravery and personality raised him rapidly in the Bahmani sultan's favor, and resulted in his being appointed Governor of Bijapur.

In 1489, Yusuf took advantage of the decline of the Bahmani power to establish himself as an independent sultan at Bijapur. He waged war against the Vijayanagar empire, as also against Bijapur's Muslim neighbours. Yusuf invited Vijayanagara general Tuluva Narasa Nayaka for peace treaty and had him and his generals murdered. The Bijapur sultanate he founded was a formidable force for close to two centuries until it was finally defeated by Aurangzeb in 1686.

Adil Shah is personally responsible for building the imposing Citadel or Arkilla and the palace named Faroukh Mahal. Yusuf was a man of culture and invited poets and artisans from Persia, Turkey and Rome to his court. He was also an accomplished musician and scholar with deep religious tolerance that was reflected in art and architecture from this time.

Yusuf Adil Shah married Punji, the sister of a Maratha warrior. He died in 1511, shortly after the loss of Goa to the Portuguese governor Afonso de Albuquerque, in 1510. Yusuf left behind a strong if small state, one which persisted through two relatively chaotic centuries in a region rife with political ferment. He was succeeded by his son Ismail, who being a minor, was aided in his rule by a certain Kamal Khan. 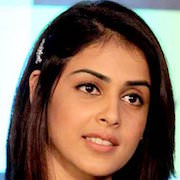 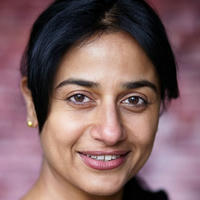 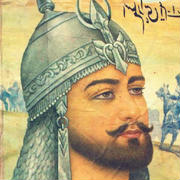 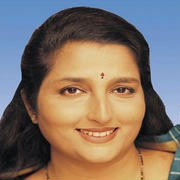