a Pro-Japanese scholar-bureaucrat of Joseon Dynasty and the Korean Empire in the late 19th century and the early 20th century. a penname was Bangye(반계, 磻溪).

Yun Ung-nyeol was a member of one of the prominent yangban families of Korea. His family was considered wealthy. but he was illegitimate child of his father. In 1857, Yun passed the military examination(무과; 武科).

In modern Korean historiography, General Yun has been designated one of the Chinilpa or pro-Japanese activists of the 1900s (decade).

The contents of this page are sourced from Wikipedia article on 30 Mar 2020. The contents are available under the CC BY-SA 4.0 license.
View Yun Ung-nyeol 's image gallery
Image Gallery 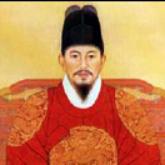 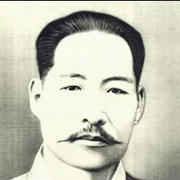