Son comes from a fine family, consisting of his parents and one younger sister. Son's education and public service are his number one priorities. As an alumnus of Chulalongkorn University , he often returns to give talks to students, as well as donating towards the school and environment.

Son's entertainment career started from the 9th grade as he was featured in commercials, magazines, fashion/promotional events, and various music videos (most notably "Poo Chai Jai Yen" by Four-Mod). His debut role was leading in Kaew Lorm Petch alongside his most memorable leading lady, Wannarot Sonthichai (Vill). He earned the opportunity to fulfill his love for singing in 2013 with Grammy's subsidiary label, Frontage, leading the Kaen Sanaeha OST with “Jai Aoei (Oh My Heart)” and releasing his ballad “Roem Ton Rak Gan Mai (Back to Love)” 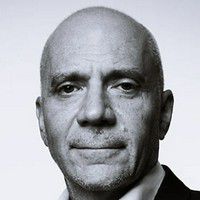 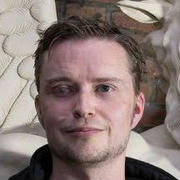