She began her show business career after graduating from the University of California at Berkeley, where she performed in several productions at the Pasadena Playhouse. She was an original member of the American Conservatory Theatre in San Francisco and later joined an opera company in Stuttgart, West Germany, where her husband was stationed. 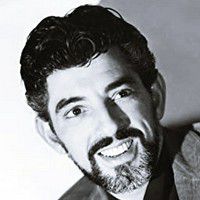