Yovanny Arrechea (born 23 January 1983) is a Colombian football striker. He currently is under contract with Club León, but he was not registered to play for the new season since the club had already hit the league limit of five foreign players.

Born in the city of Santander de Quilichao, Cauca in Colombia, Arrechea began playing professionally with Real Cartagena in 2004. After spells with América de Cali, Deportivo Pasto, Club Santa Fe, Millonarios and Atlético Nacional, he moved to China to join Changchun Yatai in 2011. Arrechea also had a spell with Liga MX side Club León before returning to Colombia to play for Santa Fe in the Liga Postobón. Since 2014 he was transferred to Once Caldas club. 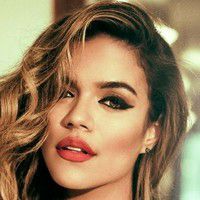 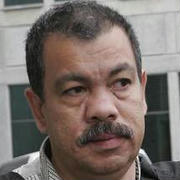 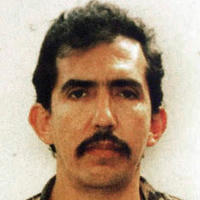