YoungJu Choie (Korean: 최영주) is a South Korean mathematician who works as a professor of mathematics at the Pohang University of Science and Technology (POSTECH). Her research interests include number theory and modular forms.
Choie graduated from Ewha Womans University in 1982, and earned a doctorate in 1986 from Temple University under the supervision of Marvin Knopp. After temporary positions at Ohio State University and the University of Maryland, she became an assistant professor at University of Colorado in 1989, and moved to POSTECH as a full professor in 1990. In 2010–2011 she was editor-in-chief of the Bulletin of the Korean Mathematical Society.
In 2012, she became one of the inaugural fellows of the American Mathematical Society. 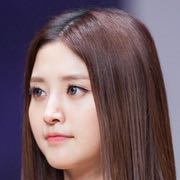 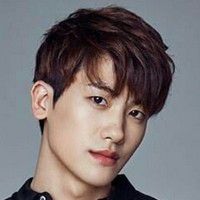