Egor Antropov (born May 8, 1992) is a Russian professional ice hockey defenceman. He is currently playing with Piráti Chomutov of the Czech Extraliga (ELH).

Antropov made his Kontinental Hockey League debut playing with Admiral Vladivostok during the 2013–14 season. In August 2014 he signed a one-year deal with HC Neftekhimik Nizhnekamsk.

Antropov as a free agent secured a one-year contract in a return to his original KHL club, Admiral Vladivostok, on August 7, 2018. In the following 2018–19 season, Antropov contributed just 1 goal in 17 games for Admiral, before opting to leave the KHL and signing a month long trial for Piráti Chomutov of the ELH on December 22, 2018.

The contents of this page are sourced from Wikipedia article on 30 Jun 2020. The contents are available under the CC BY-SA 4.0 license.
comments so far.
Comments
From our partners
Sponsored
Reference sources
References
http://en.khl.ru/players/16063/
http://www.eliteprospects.com/team.php?team=15082&status=stats
http://hcneftekhimik.ru/news/club-life/neftehimik-admiral-obmenyalis-igrokami-4391
https://www.khl.ru/news/2018/08/07/403718.html
https://www.piratichomutov.cz/clanek.asp?id=Defenzivu-Piratu-doplni-Jegor-Antropov-z-Vladivostoku-prichazi-na-mesicni-zkousku-8625
http://www.eliteprospects.com/player.php?player=106687&lang=en
http://www.hockeydb.com/ihdb/stats/pdisplay.php?pid=169445 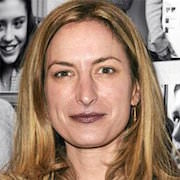 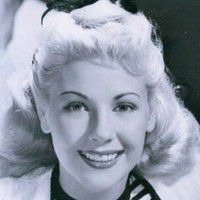 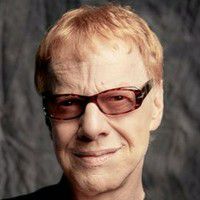