Yeap Swee Chuan is a famous Malaysian Chinese businessman in Thailand. He was born on 8 March 1948 in Ipoh, Perak.

Yeap Swee Chuan received his early education in Ipoh. He then furthered his tertiary education in New Zealand and graduated with a degree in Industrial Management and Engineering.

Yeap Swee Chuan went to Thailand in 1986 at the age of 38 and ventured into the automobile sector. In Thailand, he commenced the Able Autopart Industries Co. Ltd. (AAPICO) a car components manufacturer firm. His company was later renamed to AAPICO Hitech Public Co. Ltd. and currently based in Ayutthaya.

His firm, AAPICO was listed in the Thailand Stock Exchange, where a limited 10 million shares were leased to public. 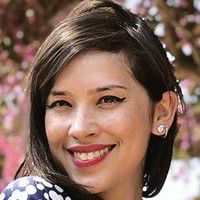 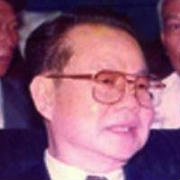