Yaya Han is a Chinese–American cosplayer, model and costume designer based in the United States. She is a regular judge at cosplay competitions. Han was featured on the Syfy channel's Heroes of Cosplay, and has appeared as a guest judge on the TBS reality show King of the Nerds multiple times.

The contents of this page are sourced from Wikipedia article on 26 Jul 2020. The contents are available under the CC BY-SA 4.0 license.
View Yaya Han 's image gallery
Image Gallery 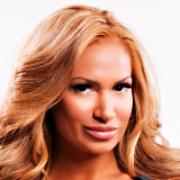 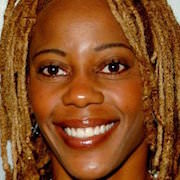 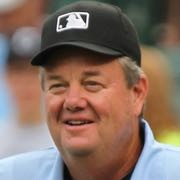