In 1989, he graduated from Nikan High School in Tehran, which was funded by a conservative religious group before Iran's revolution in order to provide the students, from elementary to high school, with a non-secular education.

In the same year, he entered University of Tehran to study civil engineering but later changed his major. He has also studied in Belgium.

He is also a businessman. He runs a large export-import firm that includes baby food, bottled water and industrial machinery. According to Forbes, "he owns a 12 ha (30 acres) horse farm in the super-fashionable Lavasan neighborhood of north Tehran, where land goes for over $4 million per 1 ha (2.5 acres)."

He is married to Maryam Salari and has a daughter named Leili. 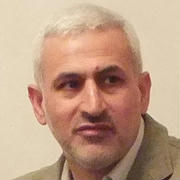 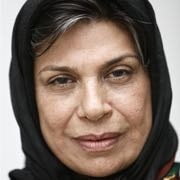