Born in Rebordosa, Paredes, Xeka played youth football with three clubs, including Valencia CF from Spain until the age of 17. Having returned to his homeland, he started playing as a senior with S.C. Braga's B-side in the Segunda Liga, being then loaned for two years to fellow league club S.C. Covilhã; on 23 September 2013, whilst at the service of the former, he scored his first goal in competition, but in a 1–3 home loss against S.L. Benfica B.

Xeka started being called to Braga's first team in October 2016, by manager José Peseiro. He made his debut in the Primeira Liga late in that month, featuring the full 90 minutes in a 1–0 home win over G.D. Chaves; his fortunes changed, however, when Jorge Simão became the new coach before the end of the year.

On 31 January 2017, Xeka was loaned to Lille OSC from Ligue 1 until June. Subsequently, after the French exercised the €5 million buyout clause, the move was made permanent.

In the last hours of the 2017 winter transfer window, Xeka joined fellow league club Dijon FCO in a season-long loan.

The contents of this page are sourced from Wikipedia article on 30 Jul 2020. The contents are available under the CC BY-SA 4.0 license.
View Xeka 's image gallery
Image Gallery 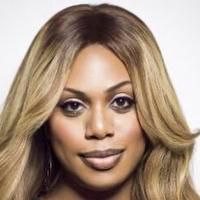 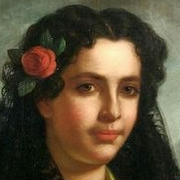