W`ZB (vocalized as Wa`zeb) or Ella Gabaz was a king of Axum (flourished mid 6th century). He uses the name "Ella Gabaz" on his coinage, but calls himself W`ZB in an inscription where he states he is the "son of Ella Atsbeha", or king Kaleb.

In his discussion of this king, Munro-Hay draws on material from the story of Abba Libanos, the "Apostle of Eritrea", in which a king named "Za-Gabaza Aksum" is mentioned, to suggest that Ella Gabaz and Za-Gabaza might be epithets W`ZB adopted, and indicate that he did some important construction on Mariam Syon (or Church of Our Lady Mary of Zion) in Axum.

The contents of this page are sourced from Wikipedia article on 08 Apr 2020. The contents are available under the CC BY-SA 4.0 license.
View W`ZB 's image gallery
Image Gallery 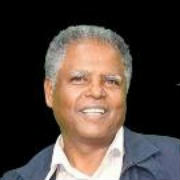 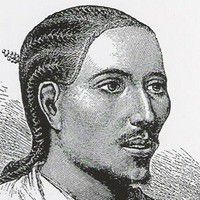