He was the son of Prussian prosecutor Waldemar Stechow and the concert singer Bertha Deutschmann. He attended the Gymnasium in Göttingen until 1913 and then volunteered in 1914. He was captured in Russia, in 1915 and spent two years in a Siberian camp.

He earned a Ph.D. in 1921, from the University of Göttingen. He was an assistant in the Kaiser Friedrich Museum, under Wilhelm von Bode, from 1921 to 1922. In The Hague, he was assistant to Cornelis Hofstede de Groot, from 1922 to 1924. He then moved in 1923 to the Art History Department, University of Göttingen. There he became a lecturer in 1926, after his postdoctoral appointment of Dutch art, from 1931 to associate professor. During these years he worked from 1927 to 1928 as a member of the German Institute for Art History in Florence . In Rome, he was a visiting lecturer in 1931 at the Bibliotheca Hertziana .

After the takeover of the Nazi regime, he was forced to retire in 1936 as a citizen of evangelical faith with Jewish ancestors. He emigrated to the United States, where he through the mediation of Oskar Hagen, an assistant at the University of Wisconsin in Madison. In 1940, he went to Oberlin College, where he remained until his retirement in 1963. He became a U.S. citizen in 1942.

His papers are held at the Archives of American Art.

The contents of this page are sourced from Wikipedia article on 12 Mar 2020. The contents are available under the CC BY-SA 4.0 license.
View Wolfgang Stechow 's image gallery
Image Gallery 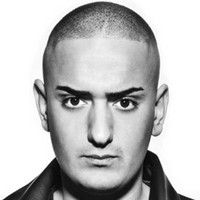 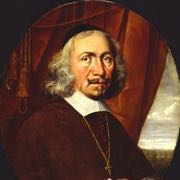