Wolfgang Kaim (born 13 May 1951 in Bad Vilbel, Germany) is a German chemist who is the chair of coordination chemistry at the University of Stuttgart. He is co-author of the internationally recognized book, Bioinorganic Chemistry which was awarded with the Literature Award of the German Chemical Industry.

He has been the advisor of more than 55 PhD students.

In 2014 he was awarded Alfred Stock Memorial Prize by Gesellschaft Deutscher Chemiker.

Kaim’s interdisciplinary research covers the areas of radical stabilization by metal coordination (‘non-innocent ligands’), coenzyme models, the extension of mixed-valence chemistry, electron transfer effects on M-C and M-H bonds, the crystallization of new organic radicals and the electron transfer properties of boron compounds, as well as spectroelectrochemistry in the IR, UV/VIS/near-infrared regions as spectroscopic probes for electron transfer sites and the consequences of electron transfer or charge transfer on structure and bonding, EPR spectroscopy as a less common but highly useful methodology and CV (cyclic voltammetry).

He is the co-author of more than 600 publications in peer-reviewed journals. 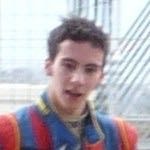 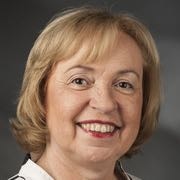