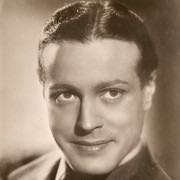 Wolf Albach-Retty (28 May 1906 – 21 February 1967) was an Austrian actor. He was the father of Romy Schneider with the German actress Magda Schneider.

Born as Wolfgang Helmuth Albert Albach in Vienna to actress Rosa Albach-Retty and K. u. K. officer Karl Albach, Albach-Retty trained at the University of Music and Performing Arts, Vienna, and at the age of twenty played his first role at the Vienna Burgtheater.

He was a young man when he first appeared in a silent film role in 1927. In 1933 Albach-Retty became a patron member of the SS and in 1940 he joined the Nazi Party.

During the Third Reich, he made romance films and musicals. In 1936 he married Magda Schneider and temporarily took up German citizenship.

After World War II, his acting career soured as his past successes were no longer remembered and he was only able to find supporting acting roles in films. He returned to the Burgtheater and starred in, among other plays, Anatol by Arthur Schnitzler. By that time he was into his second marriage to actress Trude Marlen. He died in Vienna and is buried in Vienna's Zentralfriedhof. 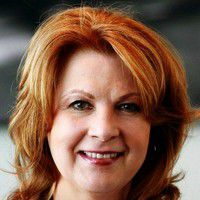 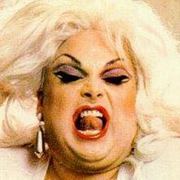 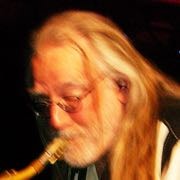