Winston Méndez Montero (born November 20, 1974) is a Dominican boxer who won Bronze at the PanAm Games 2007 by losing his semi to Luis Yáñez: 6:14. He had defeated Oscar Negrete previously.

He won against Odilion Zaleta and Yampier Hernández in the second Olympic qualifier. He lost the final to Paulo Carvalho, although this did not affect his qualification. 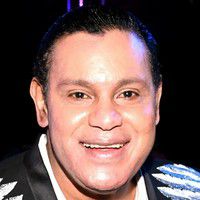