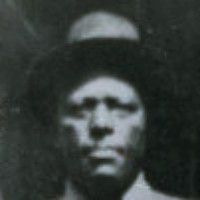 William Cornish (August 1, 1875 – January 12, 1942) was an early jazz musician – known for his being very active on the New Orleans scene playing, leading bands, and teaching music for decades. He was a member of Buddy Bolden's pioneering New Orleans style band, playing valve trombone, from about the late 1890s until 1903 or 1905, with a short break when he fought in the Spanish-American War. He was also an early member of the Eureka Brass Band. When he had a stroke which paralysed his left side before the summer of 1931, he contrived a way of holding his trombone in place with a strap so that he could continue playing. 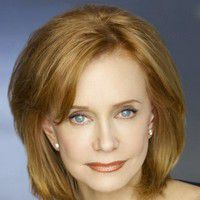