William Williamson was born near New Sharon in Mahaska County, Iowa. In 1882, he moved with his parents to Plankinton, Aurora County, South Dakota.

He was admitted to the bar in 1905. He began his law practice in Oacoma, South Dakota in Lyman County in that same year. He was a co-founder (along with his brother) of Murdo Coyote and the Prairie Sun.

From 1905-1911 he was prosecuting attorney of Lyman County. From 1911 until 1921 he served as court circuit judge for the 11th judicial district From March 1921-March 1933 he was elected as a Republican to congress (five succeeding terms. In 1912 he was a delegate to the Republican National Convention and served as Chairman on the Committee on Expenditures in the Department of the Interior for the 68th and 69th Congresses; Committee on Expenditures in Executive Departments for the 70th and 71st Congresses;

He resumed his law practice in Rapid City, and was special assistant attorney general of South Dakota also being assigned as general counsel for the Public Utilities Commission 1939-1951. He also served the Department of Insurance of South Dakota.

During the years of 1929-1972 he was a member of the Mount Rushmore National Memorial Commission. 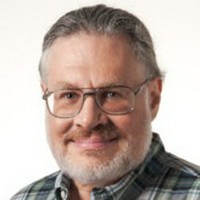 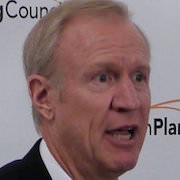