In 1875 to 1876 he built the William Watts Sherman House in Newport, Rhode Island, which is a National Historic Landmark due to its architectural significance.

He was a presidential elector from Rhode Island for President Theodore Roosevelt in 1904.

Sherman was a member of several social clubs including the Metropolitan Club, Knickerbocker Club, Century Club, City Club, and the National Arts Club.

He died on January 22, 1912, at his home at 838 Fifth Avenue. He was buried in the Island Cemetery in Newport, Rhode Island.

In 1871 he married Annie Derby Rogers Wetmore. They had two daughters, Georgette and Sybil. Annie died of pneumonia in 1884.

In 1885 he married Sophia Augusta Brown, daughter of John Carter Brown II and granddaughter of Nicholas Brown, Jr. - the namesake of Brown University. They had two daughters: 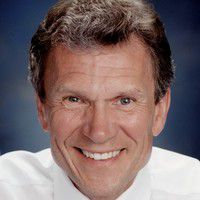 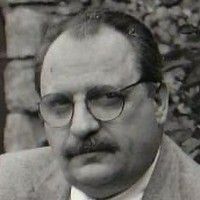