William VI (1004 – March 1038), called the Fat, was Duke of Aquitaine and Count of Poitou (as William IV) between 1030 and his death. He was the eldest son of William V the Great by his first wife, Adalmode of Limoges.

Throughout his reign, he had to face the hostility of his stepmother, Agnes of Burgundy, the third wife of his father, who had remarried to Geoffrey Martel, then count of Vendôme. He entered into a war with Martel, who pretended to the government of the Saintonge. On 20 September 1034, he was captured in the field at Moncontour, near Saint-Jouin-de-Marnes. He was freed in 1036, after nearly three years imprisonment, only by ceding the cities of Saintes and Bordeaux. He immediately reopened the war, but was defeated again and had to cede the isle of Oléron.

William married Eustachie of Montreuil but had no known descendants. He reformed the administration of Poitiers by naming a provost and died there, being buried at Maillezais, being succeeded by his half-brother Odo.

The contents of this page are sourced from Wikipedia article on 07 Mar 2020. The contents are available under the CC BY-SA 4.0 license.
comments so far.
Comments
Trending today in 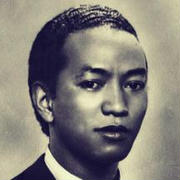 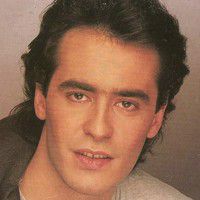