William Van Horn (born February 15, 1939) has been a Disney comics artist and writer since 1988. He draws mostly Donald Duck and Uncle Scrooge stories, and he has also written and/or illustrated stories based on the animated series DuckTales. Some of these stories featured Launchpad McQuack as the main character. William's son Noel Van Horn is also a Disney comics artist, focusing on Mickey Mouse stories.

Prior to his association with Disney, Van Horn drew and wrote the black-and-white comic book Nervous Rex for Blackthorne Publishing. Focusing on the misadventures of a small, non-violent tyrannosaurus, the series ran for ten issues, from 1985 to 1987. Afterward, also for Blackthorne, he drew and wrote a short-lived superhero parody comic called "Possibleman," which ran for two issues.

In the first years of his career as a Disney Comics artist William often worked with John Lustig on the stories. In 1994 he did the art for Carl Barks' final script, Horsing around with History, which was released in Uncle Scrooge Adventures #33.

Here is a list of characters William Van Horn created for the Duck universe:

He often draws a small fly or mosquito flying around his comics. It is his "registered trademark", and if one finds it in a story, it's probably drawn by him. 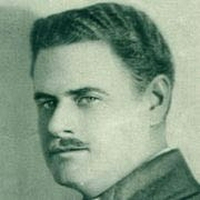 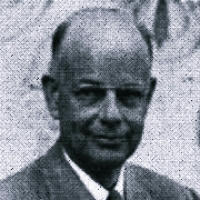 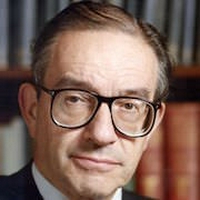 13th Chairman of the Federal Reserve in the United States 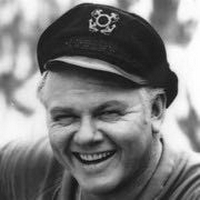