William Ross Wallace (1819 – May 5, 1881) was an American poet, with Scottish roots, best known for writing "The Hand That Rocks The Cradle Is The Hand That Rules The World".

Wallace was born in Lexington, Kentucky in 1819. His father, a Presbyterian preacher, died when Wallace was still an infant. Wallace was educated at Indiana University and Hanover College, Indiana, and studied law in Lexington, Kentucky. In 1841, he moved to New York City, where he practiced law, and at the same time engaged in literary pursuits. His first work that attracted favorable criticism, a poem entitled "Perdita", published in the Union Magazine, was followed by "Alban" (1848), a poetical romance, and "Meditations in America" (1851). Other poems that attained popularity include "The Sword of Bunker Hill" (1861), a national hymn; "Keep Step with the Music of the Union" (1861); "The Liberty Bell" (1862); and his most famous poem, "The Hand That Rocks The Cradle Is The Hand That Rules The World" (1865), a poem praising motherhood. He contributed to Godey's Lady's Book, Harper's Magazine, Harper's Weekly, the New York Ledger, and the Louisville Daily Journal. William Cullen Bryant said of his writings: "They are marked by a splendor of imagination and an affluence of diction which show him the born poet." Edgar Allan Poe, a friend of Wallace's, referred to him as "one of the very noblest of American poets". Wallace died at his home in New York City on May 5, 1881, a week after suffering a stroke. He was working on a book to be titled Pleasures of the Beautiful at the time of his death. 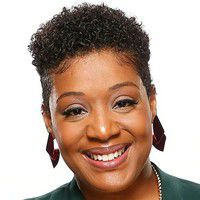 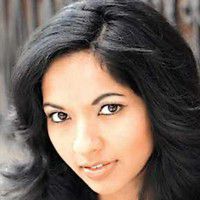