Thomas Randolph (~1683 – 1729), also known as Thomas Randolph of Tuckahoe, was the first settler at Tuckahoe, a member of the Virginia House of Burgesses, and the second child of William Randolph and Mary Isham.

Randolph was born on the Turkey Island Plantation along the James River in Henrico County, Virginia in 1681. Based on a New Kent County marriage record, Thomas Randolph married Judith Fleming (ca. 1689-ca. 1740) in 1712 and the same Judith Fleming was named as Randolph's widow in a subsequent settlement upon her marriage to Nicholas Davies in 1733. The couple had three children:

The historian William Edward Railey reported that Randolph married Churchill in 1710, but she died in 1712 (possibly during the birth of his oldest son, William). Railey notes that Randolph married his second wife, Fleming, that same year on October 16, 1712 in New Kent County, Virginia. This information is now known to be incorrect, and based on the writings of Richard Randolph of Bizarre (1770-1796). Both Thomas Mann Randolph's grandmothers (Richard's great-grandmothers) were named Judith; one was Judith Fleming , married to Thomas Randolph; and the other was Judith Wormeley (1694-1716), step-daughter of Col. William Churchill, married to Mann Page in 1712, and mother of Maria Judith (Page) Randolph.

Tuckahoe was reportedly built by Randolph around the time of his marriage to Judith Fleming, but dendrochronology analysis on the house reveals the present dwelling was most likely constructed beginning ca. 1735. His estate was in the part of Henrico County that later became Goochland County. Randolph and his brother William Randolph II were the two representatives from Henrico in the House of Burgesses for the 1720 to 1722 session. He was the county lieutenant for Goochland in 1728.

Randolph was a great-uncle of United States President Thomas Jefferson. 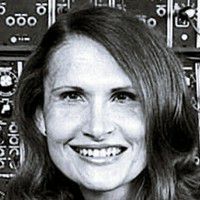 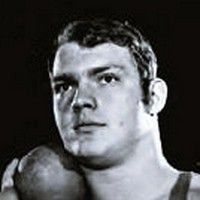 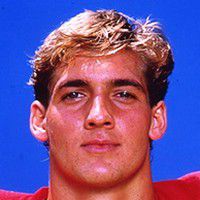 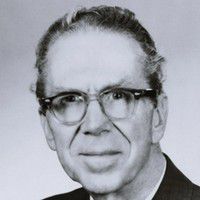 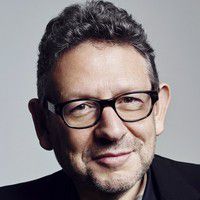 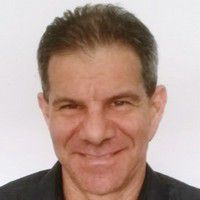 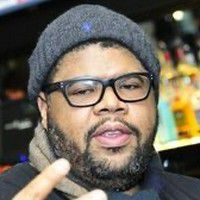 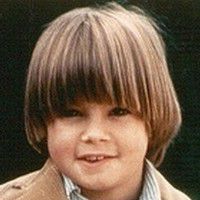 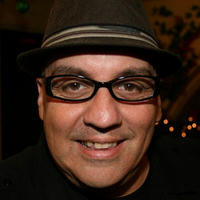 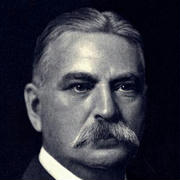 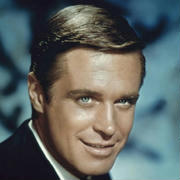