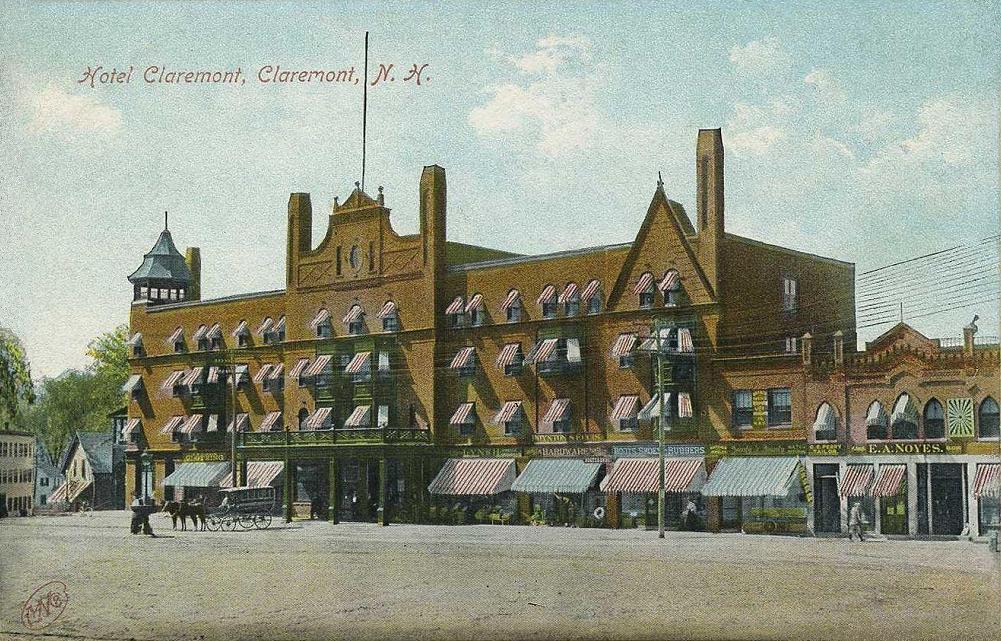 William Ralph Emerson (March 11, 1833 – November 23, 1917) was an American architect. He partnered with Carl Fehmer in Emerson and Fehmer.

A cousin of Ralph Waldo Emerson, Willian was born in Alton, Illinois, and trained in the office of Jonathan Preston (1801–1888), an architect–builder in Boston, Massachusetts. He formed an architectural partnership with Preston (1857–1861), practiced alone for two years, then partnered with Carl Fehmer (1864–1873). On September 15, 1873 he married Sylvia Hathaway Watson.

He is best known for his Shingle Style houses and inns, many of them in Bar Harbor, Maine. He worked with fellow Boston designer Frederick Law Olmsted on the creation of the National Zoo in Washington, D.C., designing several of the zoo's first buildings.

Emerson was a friend to the Boston painter William Morris Hunt, who painted a portrait of Emerson's son Ralph, shown at an exhibition of Hunt's work at the Boston Museum of Fine Arts in 1880.