William Reed Huntington (1907–1990) was an American architect and Quaker representative to the United Nations and director of the Quaker program there. As a pacifist, Huntington was active for years in the American Friends Service Committee, more commonly known as the Quakers.
He was a crew member of the Golden Rule, a small boat that in 1958 sailed into the South Pacific to protest atomic testing there by the United States. Huntington and the other crew members of the Golden Rule, James Peck, George Willoughby, Orion Sherwood and skipper Albert Bigelow were arrested 5 nautical miles (9 km) from Honolulu and sentenced to 60 days in jail. Their act of non-violent protest against the testing of nuclear arms and the nuclear arms race attracted worldwide media coverage and inspired similar actions by members of the Vancouver-based Don't Make a Wave Committee (which later became Greenpeace). 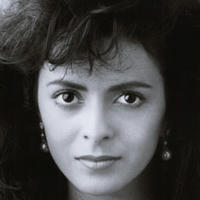 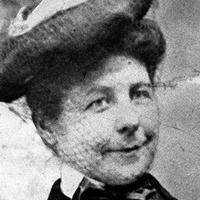 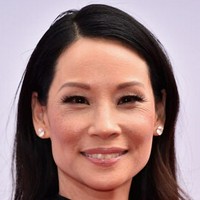