Stillman was born in Normansville, New York. He graduated from Albany Medical College in 1878 and worked as a physician at a sanitarium in Saratoga Springs (1878-1883). He obtained a Master of Arts from Union College in 1880. He lectured on the history of medicine at Albany Medical School and wrote many medical publications. He received his M.D. in 1878.

He was physician to the Open Door Mission and Hospital for Incurables (1887-1888) and to the Dominican Monastery and the Home For Christian Workers. He married Frances M. Rice on April 18, 1880.

The American Humane Association offers the William O. Stillman award to animals who in the face of danger have saved human lives or vice versa. The award is given "for recognition of a humane act of rescuing animals at personal risk or of the rescue by an animal of human life by virtue of extreme intelligence in an emergency. To an individual or to an animal." 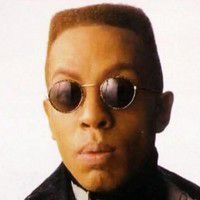