He was educated at The High School, Dublin, Southampton University, The University of Oxford, and Wells Theological College. He was ordained deacon in 1978 and priest in 1979. After a curacy in Sholing he was Rector of Ardamine Union from 1980 to 1982. He was a Chaplain in the RAF from 1982 to 1984; and Vicar of St Thomas, Middlesbrough from 1984 to 1987. He was a prison chaplain at Wakefield, Norwich and Full Sutton before becoming Chaplain General and Archdeacon of Prisons. He was a Canon and Prebend of York Minster from 2001 to 2012, and is a Canon Emeritus; an Honorary Canon of Liverpool Cathedral from 2009 to 2012; and has been a Chaplain to the Queen since 2005. He was the recipient of the 2013 Perrie Award for his 'outstanding contribution to the criminal justice system'.

The contents of this page are sourced from Wikipedia article on 01 Jul 2020. The contents are available under the CC BY-SA 4.0 license.
View William Noblett 's image gallery
Image Gallery 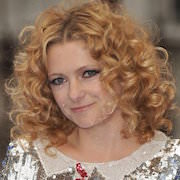 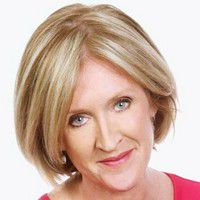 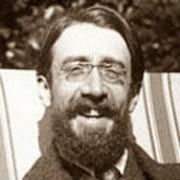