Although his father was a native of Philadelphia, Pennsylvania, William Elkins was born in Wheeling, West Virginia. He started his working life at a grocery store in Philadelphia where his family had returned to live. He next worked for a produce company and eventually formed a partnership with Peter Saybolt to operate their own produce business. By 1860 Elkins had bought out his partner and built the operation into the largest store of its kind in the United States.

Always looking for business opportunities, William Elkins soon recognized the potential for the usages of oil being pumped from the developing oilfields of Northwestern Pennsylvania and became a pioneer in the refining of crude oil. In Philadelphia he founded Monument Oil Works that built a primitive oil refinery which he constantly modernized and soon expanded into other locations. His company was the first to make gasoline and was involved in the production of asphalt. In 1875, the increasingly wealthy Elkins entered into a partnership with Standard Oil, becoming a significant shareholder in that oil giant.

In 1873, William Elkins first met Peter Widener and the two became trusted friends who would partner in street car and railway businesses that would expand to major cities across the United States and make them both enormously wealthy. A member of the Board of Directors of numerous enterprises in Pennsylvania, New York and New Jersey, among his investments William Elkins held sizeable share positions in American Tobacco Company and International Mercantile Marine Co.

In 1858 William Elkins married Maria Louise Broomall with whom he had two daughters, Ida Ameila Elkins (Tyler) and Eleanor Elkins (Widener), and two sons, George W. Elkins and William L. Elkins, Jr. Ida Amelia married Sydney F. Tyler, bearing no children. Eleanor married George Dunton Widener, with whom she had three children, and lost her husband and elder son, Harry, in the April 12, 1912 sinking of RMS Titanic. George W. Elkins married Stella McIntire, and they had four children. One daughter, Stella, married George F. Tyler, and founded the Stella Elkins Tyler School of Art. The other daughter, Louise, married Wharton Sinkler. A son, William McIntire Elkins, was a book collector whose collection of early Americana is held at the Free Library of Philadelphia.

William Elkins died at his summer home, at age seventy-one on November 7, 1903 in Elkins Park, Pennsylvania. Among his philanthropic gifts, William Elkins left $240,000 to the Masonic Home for Girls in Philadelphia. He bequeathed his art collection to the city to be given following the death of his last heir. 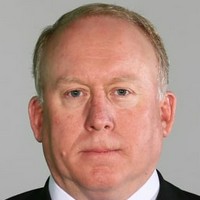 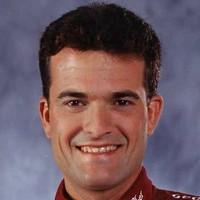 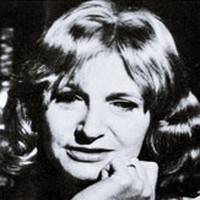 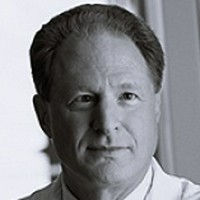 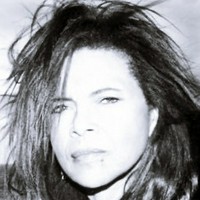 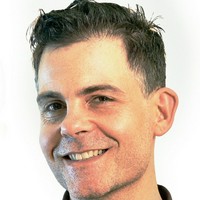 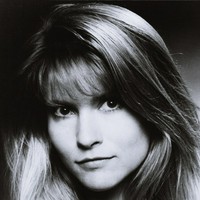