William J. Crain is an American lawyer from Louisiana and an Associate Justice of the Louisiana Supreme Court.

Crain is a 1979 graduate of Bogalusa High School. He graduated from with a Bachelor of Science from Louisiana State University in 1983. He received his law degree from Paul M. Hebert Law Center in 1986.

He has served for 22 years as a partner and lawyer at the Jones Fussell Law Firm in Covington, litigating cases in both state and federal courts.

He is a member of the 2011 inaugural class of the Louisiana Judicial Leadership Institute.

He has been married to his wife, Cheri Hackett Crain for 23 years. They have four children: William, Michael, Matthew, and Elizabeth. He is a parishioner at St. Timothy United Methodist Church. 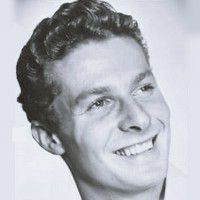 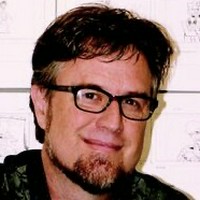 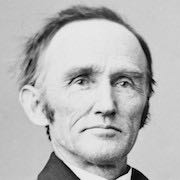 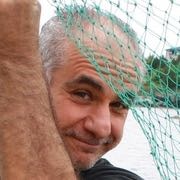