William F. Perrin (born August 20, 1938) is a noted American biologist specializing in the fields of cetacean taxonomy, reproductive biology, and conservation biology. He is best known for his work documenting the unsustainable mortality of hundreds of thousands of dolphins per year in the tuna purse-seine fishery of the eastern tropical Pacific. This work became a primary motivation for the U.S. Marine Mammal Protection Act (1972). His work on cetacean taxonomy was acknowledged in 2002 when a newly recognized species of beaked whale, Perrin's beaked whale (Mesoplodon perrini), was named in his honor (Dalebout 2002).

Perrin was born in Oconto Falls, Wisconsin. He obtained a B.Sc. in biology (1966) from San Diego State University and a Ph.D. (1972) from the University of California, Los Angeles. His PhD co-advisers were Carl Leavitt Hubbs and Kenneth S. Norris. Perrin worked most of his career for the U.S. Government, initially for the Bureau of Commercial Fisheries (1966-1970) and later for the National Oceanic and Atmospheric Administration (1970-2013) at the Southwest Fisheries Science Center in La Jolla, California. He taught and advised graduate students at Scripps Institution of Oceanography. 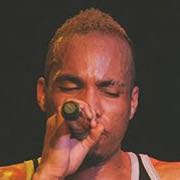 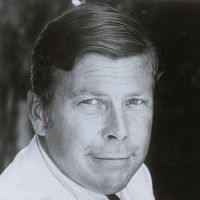