Dr. William E. Newell (died 1976) was an author and "noted authority on power electronics". He worked at the Westinghouse Research and Development Center in Pittsburgh. 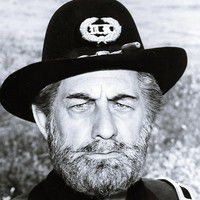 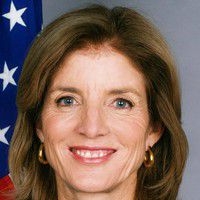