He joined the Quakers in 1655 at Dublin, having been a Baptist minister in Somerset, and afterwards an officer in the parliamentary army. He settled at Amsterdam in 1657, where he was tolerated, though once confined for a short time as a lunatic. Ames zealously preached to the Collegiants and they were initially in accord although later they fell out. He travelled in Germany, and was favourably received by Charles I Louis, Elector Palatine. He returned to England in 1662, was sent to Bridewell for attending a Quaker meeting, and died before the end of the year.

He wrote a large number of tracts in Dutch, the titles of which are given in Joseph Smith's Catalogue of Friends' Books. 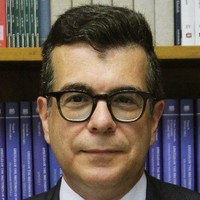 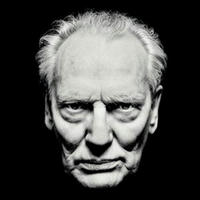