William Alfred Goone-Tilleke, Phya Arthakam (1860 - 1917) was a Thai lawyer, entrepreneur and noblemen of Ceylonese origin. He was the second Attorney General of Siam, a privy councilor and founder of the law firm Tilleke & Gibbins.
Born to M. Goonetilleke, Head Mudaliyar; he was educated at St Thomas' College and at University of Calcutta.
Having been called to the bar in Ceylon, he started a practice in Kandy and was also elected to the Kandy Municipal Council in 1885. He thereafter served as a Magistrate of the Municipal Court. In 1890, Tilleke came to Siam and started a new practice. In 1894, Tilleke gained recognition when he successfully defended Phra Yot Muang Kwang, a Thai provincial governor, who had been accused of murdering a French military officer. In the face of colonial pressure by the French and before a French Court conducted in Thailand, Tilleke exonerated Phra Yot through affirmative evidence and all seven judges presiding returned a "Not Guilty" verdict.
In 1902, he formed the firm Tilleke & Gibbins in partnership with Ralph Gibbins, an Englishman who became a legal adviser in the Siamese Ministry of Justice, before serving as a judge of the International Court in 1916. With G. W. Ward, he started the Siam Observer, the first English daily newspaper. For his services, Tilleke was bestowed a peerage and the title Maha Ammart Tho Phraya Attakarn Prasiddhi by the Siamese King.
His brothers where A. F. G. Tilleke, Phya Singhol assistant Harbour Master of Siam and Dr. R. E. G. Tilleke, Phya Viraj Veiakich, King's physicians, and head of the Vajira Hospital in Dusit district. His nephew R. F. G. Tilleke was the Editor of the Bangkok Times. 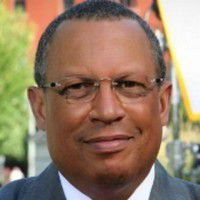 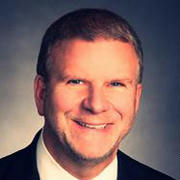