William A. Griffin (Christian churches and churches of Christ)
The basics

William A. Griffin is an American preacher associated with the Restoration Movement of Christianity. He was the second President of Mid-Atlantic Christian University (known as Roanoke Bible College until 2009), serving from 1986 to 2006. Griffin was awarded the Order of the Long Leaf Pine in 2010.

Griffin became the President of Mid-Atlantic Christian University in 1986, following the retirement of George W. BonDurant. His term was marked by significant expansions in campus facilities and Academic programs offered. Under Griffin's leadership, Mid-Atlantic Christian University received its first regional accreditation from the Southern Association of Colleges and Schools in 1999. Griffin was also successful in increasing fund raising. Griffin resigned in 2006, but continued to serve as a professor and advisor for the University. He supported the University's name change in 2009.

Griffin was awarded the Order of the Long Leaf Pine on March 18, 2010 by North Carolina Governor Bev Perdue for his work at Mid-Atlantic Christian University and his contributions to the state.

Continuing his passion for preaching, Griffin still organizes preaching for churches without preachers in North Carolina and eastern Virginia.

Griffin and his wife have operated an embroidery business since 2007. 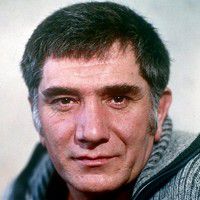 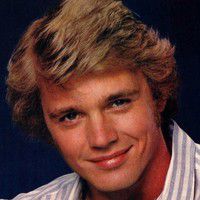 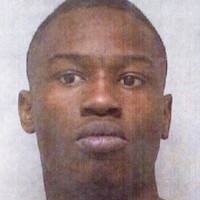 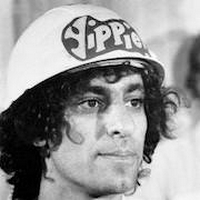