Will Jubb
The basics

Will Jubb (born (1996-09-17)17 September 1996) is an English rugby league footballer who plays as a hooker for the York City Knights in the Betfred Championship.

He previously played for Hull Kingston Rovers in the Super League.

Jubb made his début for the Robins in their middle eights round 4 victory over the London broncos, managing to score a try in the 58-18 win. He then Played a further 3 games from the interchange bench against Leigh, Huddersfield and against Salford in the million pound game which rovers lost and which sealed their relegation to the second tier In December 2017 he signed a one-year deal with York having played for them on dual registration during the 2017 season.

The contents of this page are sourced from Wikipedia article on 20 Aug 2020. The contents are available under the CC BY-SA 4.0 license.
View Will Jubb 's image gallery
Image Gallery 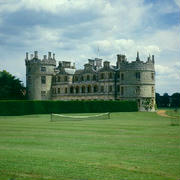 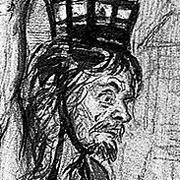