Will Herring
The basics

William Ronald Herring (born August 28, 1983) is an American football linebacker who is currently a free agent. He was drafted by the Seattle Seahawks in the fifth round of the 2007 NFL Draft. He played college football at Auburn.

At Auburn University, Herring earned letters in 2003, 2004, 2005, and 2006 while playing safety before moving to outside linebacker his senior season. He held the school career record with 49 consecutive starts, which was broken by Offensive Left Tackle Lee Ziemba in 2010. He also led the team in tackles his junior and senior seasons.

He was drafted by the Seattle Seahawks in 2007. From 2007 through 2010, Herring played a pivotal role on special teams, and as a back-up outside linebacker for the Seahawks.

After the 2010 season, Herring signed with the New Orleans Saints, to be not only a special teams threat like he was in Seattle, but to get more playing time at linebacker. He was cut by the Saints on March 12, 2013 and re-signed on March 21, 2013

On March 13, 2014, he signed a one-year deal with the Dallas Cowboys. However, the deal was called off the next day.

Herring was among the inaugural class of 345 inductees into the National Football Foundation National Honor Society, a recognition program for players who excel both on the field and in the classroom. 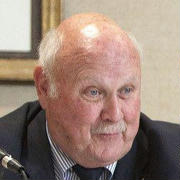 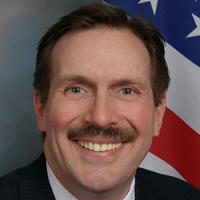