William Kelso (1872 – 2 January 1956) was a member of the Queensland Legislative Assembly.

Kelso was born at Busby, East Renfrewshire, Scotland, the son of John Kelso and his wife Catherine (née Marshall). He was educated at the Brisbane Normal School and Brisbane Grammar School and was then a public accountant at Nundah.

On 3 October 1900 he married Elizabeth Freeman (died 1939) in Brisbane and together had one son and one daughter. Kelso died in January 1956 and was cremated at the Mt Thompson Crematorium.

Kelso, a member of the Queensland United Party, won the seat of Nundah in the Queensland Assembly in 1923. He held it until his defeat by the Labor Party's John Hayes in 1932.

The contents of this page are sourced from Wikipedia article on 17 Aug 2020. The contents are available under the CC BY-SA 4.0 license.
comments so far.
Comments
From our partners
Sponsored
Reference sources
References
http://www.parliament.qld.gov.au/members/former/bio?id=57714334
https://www.qld.gov.au/law/births-deaths-marriages-and-divorces/family-history-research/
http://www.heavenaddress.com/restingplace/william-kelso/380546 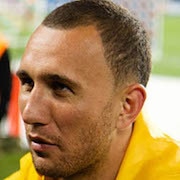 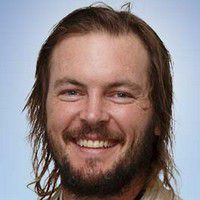