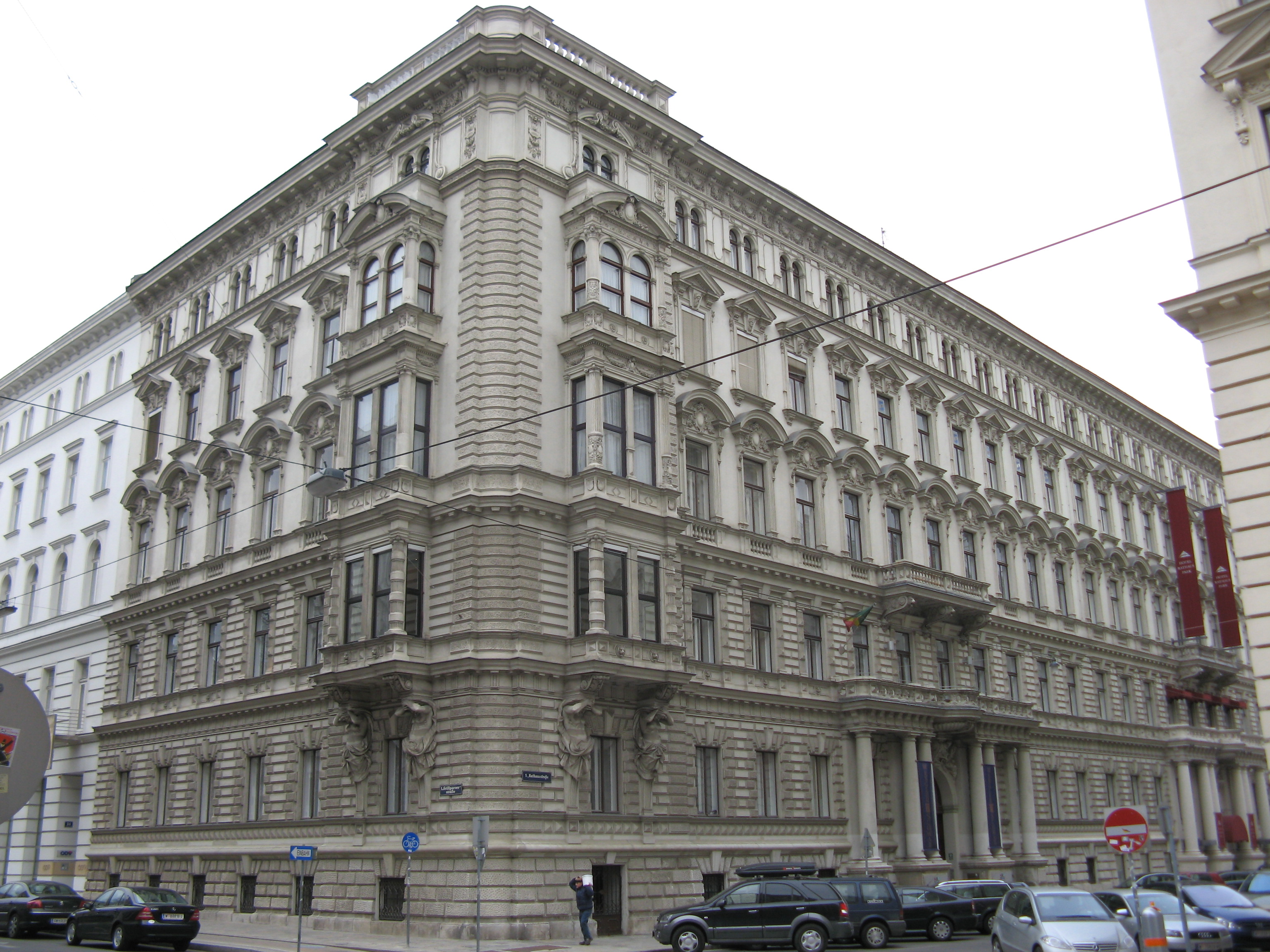 From 1857 to 1861, Stiassny studied at the Polytechnic in Vienna and afterwards studied architecture at the Academy of Fine Arts in Vienna under Friedrich von Schmidt.

In 1867 Stiassny was appointed delegate to the Paris Exposition by the Ministry of Commerce, and the following year he settled in Vienna as an architect. Until 1905 he oversaw the construction of 180 palaces, schools, residences, factories, hospitals, and synagogues, including the Rothschild Hospital at Währing (1873), the Hall of Ceremonies in the Jewish section of the Vienna Central Friedhof, the Königswarter Institute for the Blind at Hohewarte, the Kindergarten in the second district of Vienna, the Rothschild Hospital at Smyrna, and the synagogues at Malacky, Jablonec nad Nisou, Čáslav, and Weinberge (Vinohrady, now a part of Prague). From 1878 to 1900 Stiassny was a member of the aldermanic board of Vienna and of the Donauregulierungs-Commission. From 1879 he was a member of the board of trustees of the Jewish community of Vienna.

In 1895, Stiassny founded the Society for the Conservation and Preservation of Art and Historical Monuments of Judaism, the world's first Jewish museum. He also served as head of the Jewish Colonization Association in Vienna. 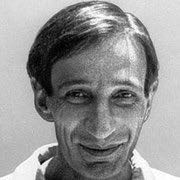 Margaret of Austria, Queen of Spain