He was part of the Norwegian team, which won the gold medal in the gymnastics men's team, free system event. He was born in Aalesund, and represented the club Aalesunds TF.

The contents of this page are sourced from Wikipedia article on 08 Mar 2020. The contents are available under the CC BY-SA 4.0 license.
comments so far.
Comments
From our partners
Sponsored
Reference sources
References
https://www.sports-reference.com/olympics/athletes/st/wilhelm-steffensen-1.html
Trending today in 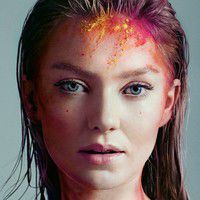 Norwegian musician, member of Nightcore and co-creator of the eponymous music genre