Schünemann was born in Porto Alegre to a family of German descent. He was raised in nearby Novo Hamburgo and started acting at age fifteen. He was a founder of the Casa de Cinema de Porto Alegre. He worked also as director of advertising and political campaigns for television. 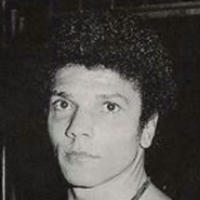